Press Kit
Fact Sheet
Description
Robot wants stuff, so go get it for him! This game is a compilation of the original Robot Wants games from 2010: Robot Wants Kitty, Robot Wants Puppy, Robot Wants Fishy, and Robot Wants Ice Cream. In addition, it includes Robot Wants Y!?, a mini-game that was actually the main banner on the JayIsGames website for a while. And of course, Robot wouldn't be wanting it all if we didn't add Robot Wants Justice, a brand new Robot adventure!

Robot Wants pioneered the "mini-metroidvania" concept - an adventure you play through over an hour or less, collecting the powerups you need to go from zero to Kitty along the way. And all with a clock ticking - speedruns are the goal!

Each of the included games includes 2 alternate maps (an "Easy" map, which sometimes is not so easy, but we guarantee it is short! And a "Remix" map, which is never easy, or quick), and there are also 12 Mutators which allow you to transform the way the game plays in a variety of helpful and horrible ways. 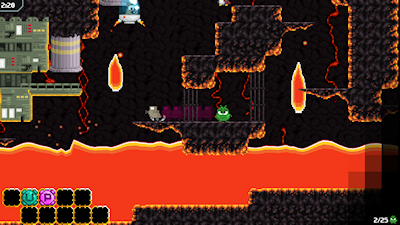 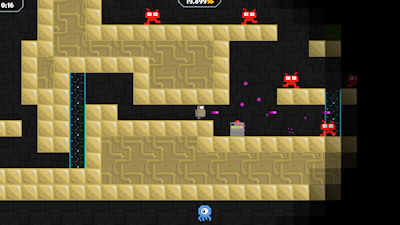 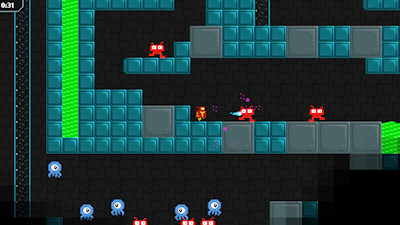 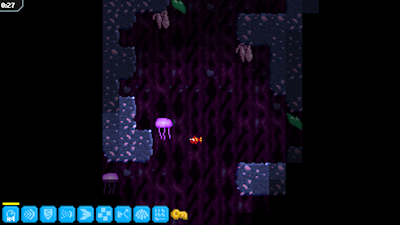 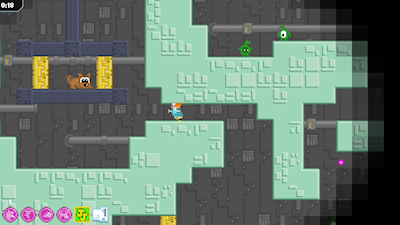 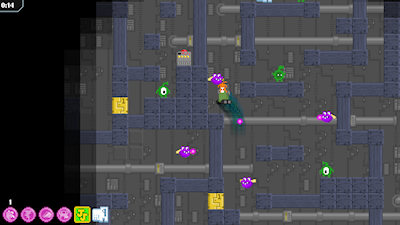 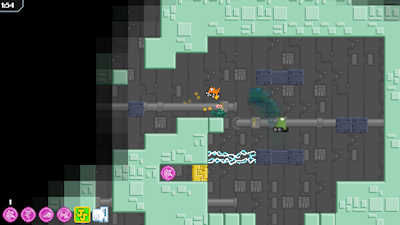 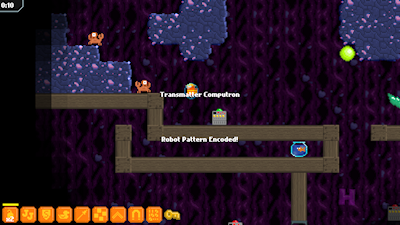 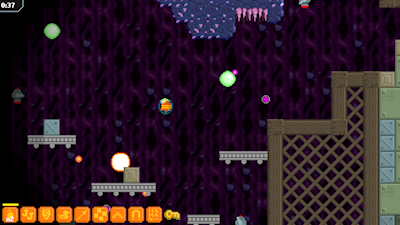 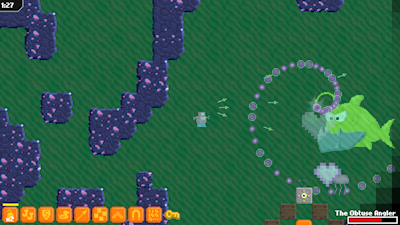 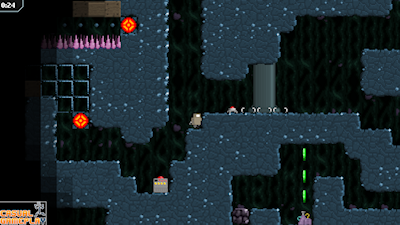 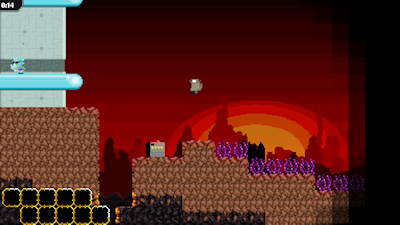 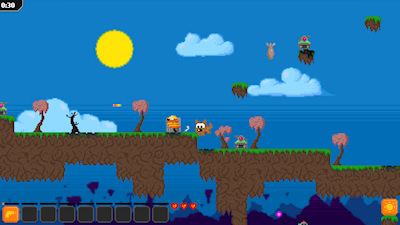 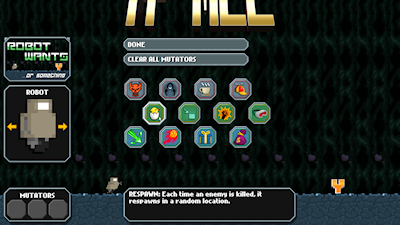 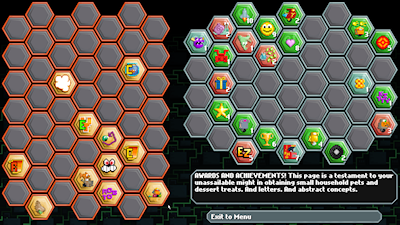 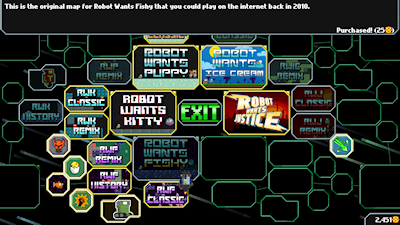 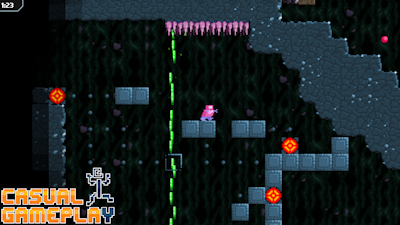 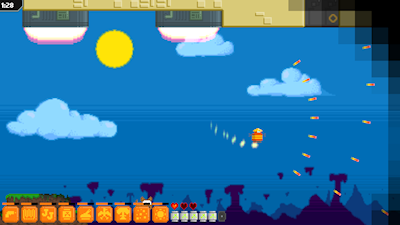 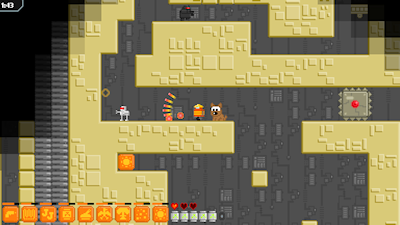 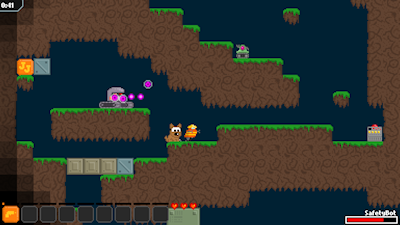 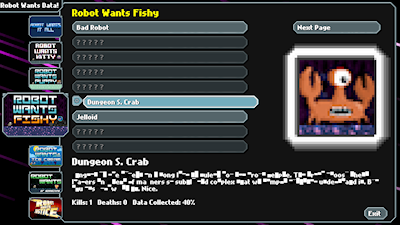 Anything Else?
Just straight-up honesty, I've been developing independent games for over 25 years. I've always been a real outsider to the business despite being in it since the beginning. I just like to make games and have no clue about the business end of things. This is my first release in 5 years, and my first attempt at a press kit in possibly forever. So if there's something you don't see here that you'd like to have, please contact me, I could use the help in knowing what people are looking for! Thanks for checking out Robot.